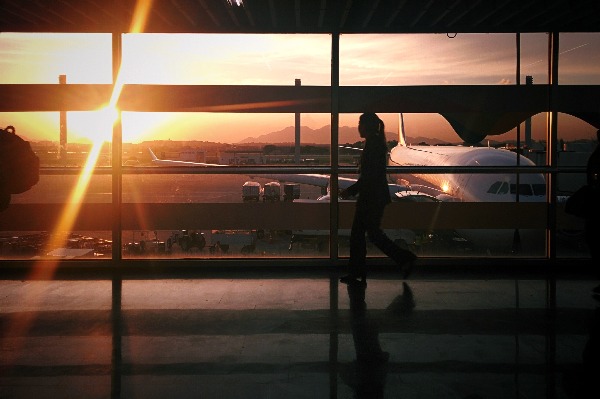 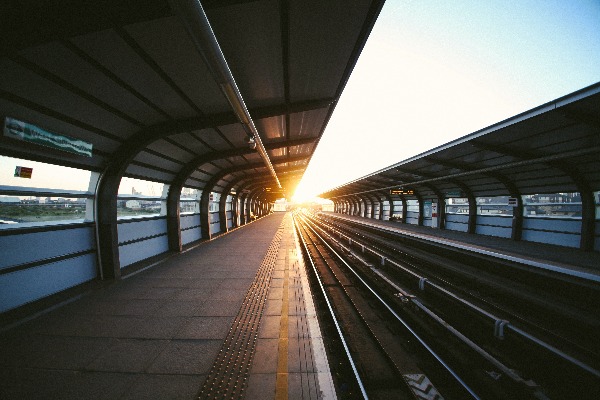 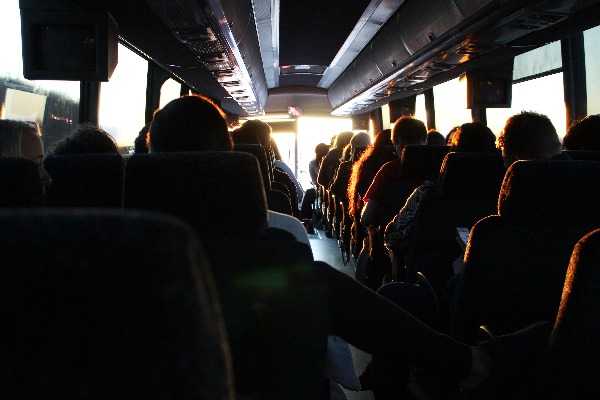 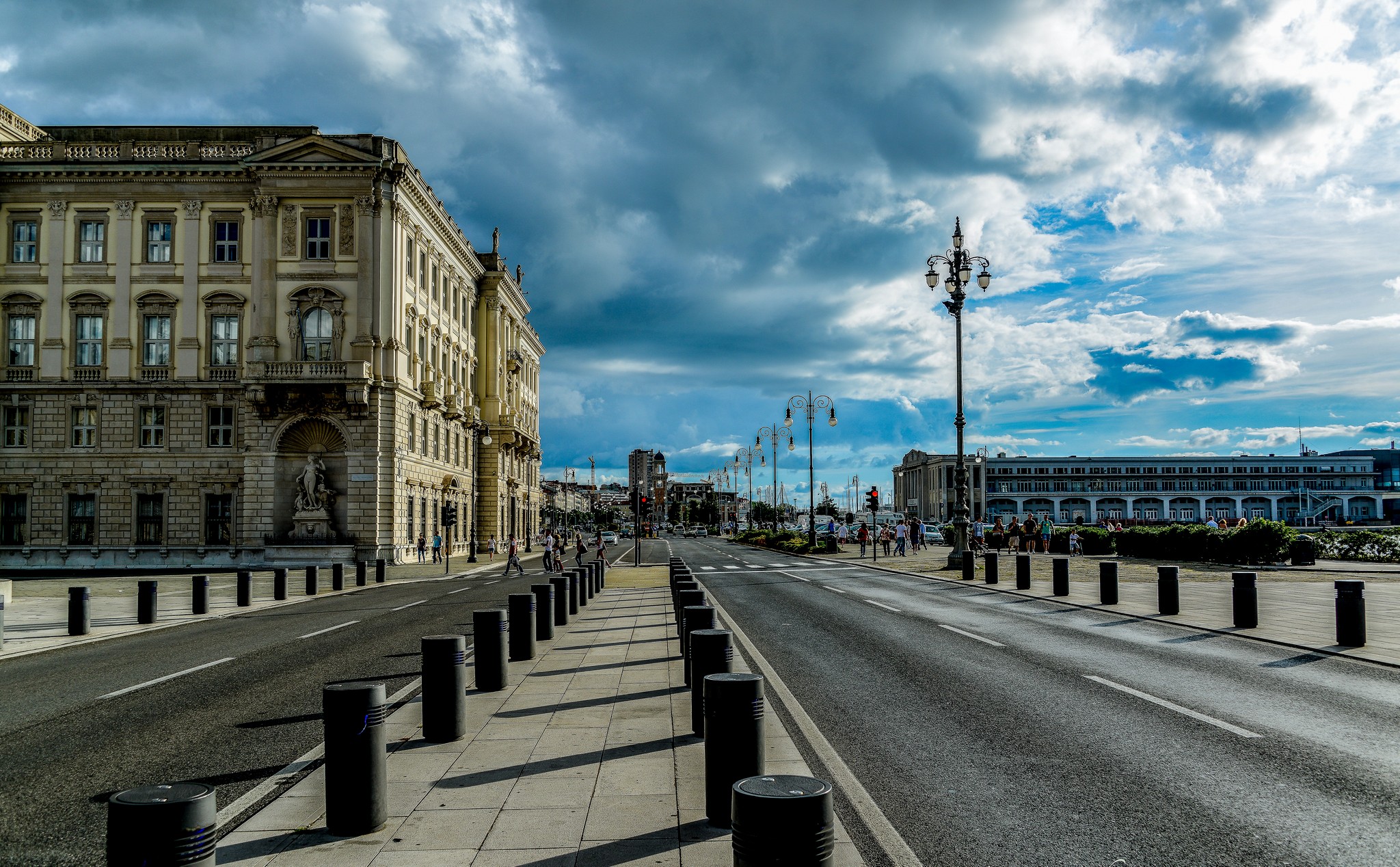 The Conference provides a shuttle bus service from Trieste Railway Station,  Largo Città di Santos, to the Conference venue, at the following schedule:

Tickets for the urban line can be purchased at tobacconists, newsagents, vending machines (blue machines) near the main bus stops, cash is preferrable.

You can use the bike sharing service BicinCittà
Plenty of bicycle racks can be found in the city centre, that you can rent to reach TCC: outside the conference centre there is a rack to leave your bike to.
Download the app!